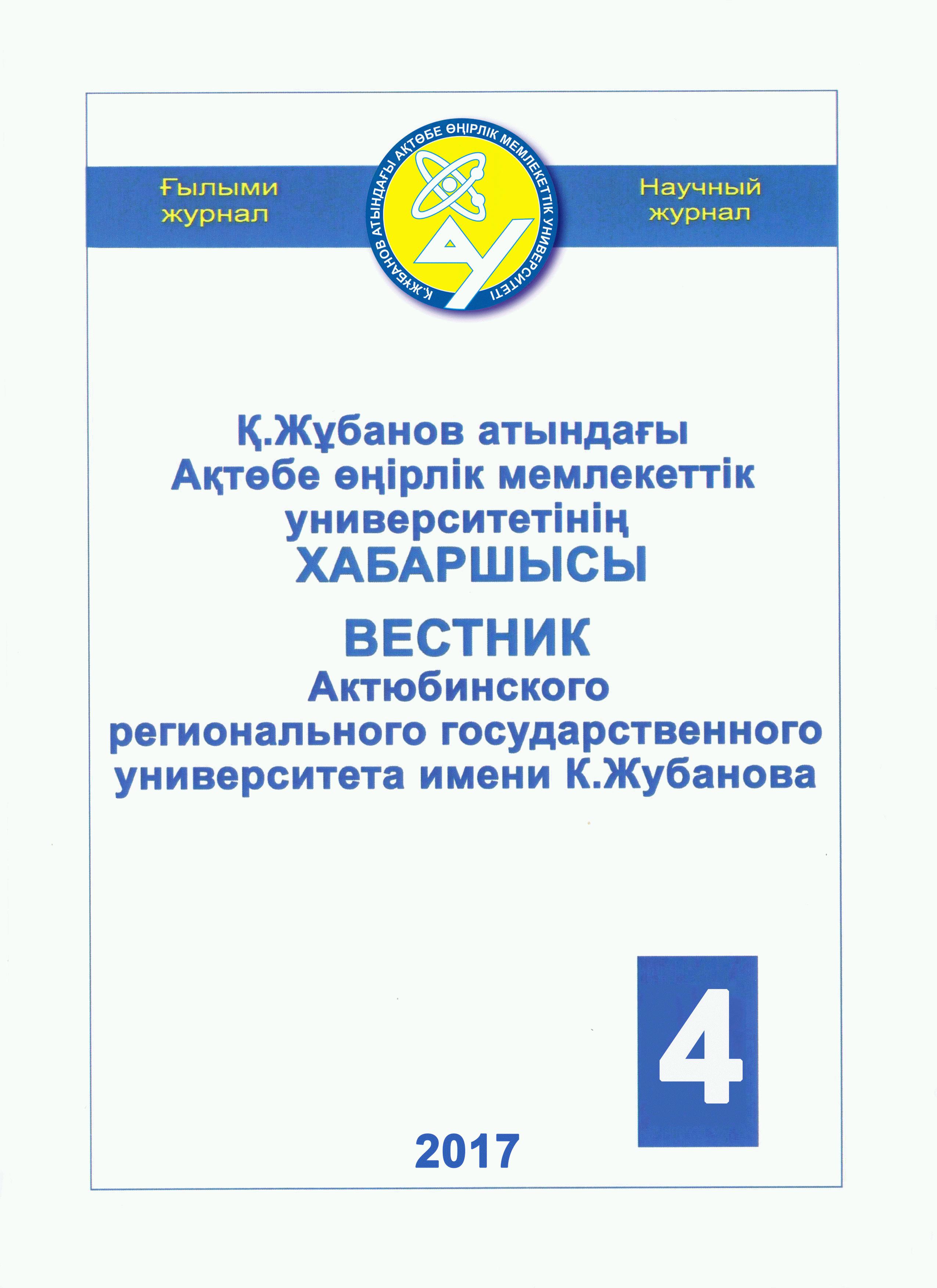 In the article "Unknown sides of Kok Mosque on Shymbulak" highlights the historic monuments ofthe XIX-XX centuries of Bayganin District on the territory of Aktobe region in Kazakhstan. At onetime, it was the center where the population of region received an Islamic education, and nowpeople make a stable pilgrimage. Even in early 50s of the last century, the monument was studied by the scientific and archaeologicalexpedition under the direction of famous historian A.H. Margulan. The researcher concludes that70 km from the village Karaulkeldi at the end of the XIX century at the insistence of the nomadicpopulation and with the support of Orenburg region in the place Shinbulak the mosque built forlearning to read and write Arabic madrasas and religious traditions. The head of the institutionwas a son of KhazretAbdollahZhanaly who had an Arabian education. People remember him as a respected and highly educated person in the society. The representativesof Soviet authorities destroyed the mosque, and superiors with their children were subjected to thepolitical persecution. The author concludes that the results of A. Margulan's expedition not stillknown to the people. Therefore, this monument of culture and Islamic education under the Presidential programme"Cultural heritage" objectively requires the introduction to the list of objects of further additional study. ИСТОРИЧЕСКИЕ ПАМЯТНИКИ АКТЮБИНСКОЙ ОБЛАСТИ, ИСЛАМСКОЕ ОБРАЗОВАНИЕ, ПОЛОМНИЧЕСТВО